Mowi Ireland is the country’s leading producer of Organic Atlantic salmon and has operated successfully in Ireland for over 41 years, growing to employ over 300 people between its salmon farms, hatcheries and packing plant in Donegal, Mayo, Cork and Kerry.   Mowi Ireland began as a small trout farm in the Fanad peninsula in 1979 and was known as Fanad Fisheries. In 1981 the Fanad farm became part of the Norwegian MOWI farming company. Today, we are part of the Mowi ASA Group which is a global force in salmon aquaculture with operations across 25 countries and a workforce of approximately 14,866 people and servicing 70 markets across the globe.

In Ireland alone, Mowi Ireland contributes over €20million to the domestic economy annually with some 920 Irish suppliers and with annual turnover in excess of €82 million.

In addition to attaining Organic farming status, the company has also achieved the Aquaculture Stewardship Council (ASC) salmon standard which is one of the highest international environmental and social sustainability standards in aquaculture. Mowi also topped the Coller FAIRR (Farm Animal Investment Risk & Return) Protein Producer Index in 2020. The index represents a comprehensive assessment of how some of the world’s biggest farmers of meat, fish and dairy are managing their sustainability risks. Mowi has secured a place on the 2020 CDP (Carbon Disclosure Project) Supplier Engagement Leader board which puts the company among the top 7% assessed for supplier engagement on climate change globally. 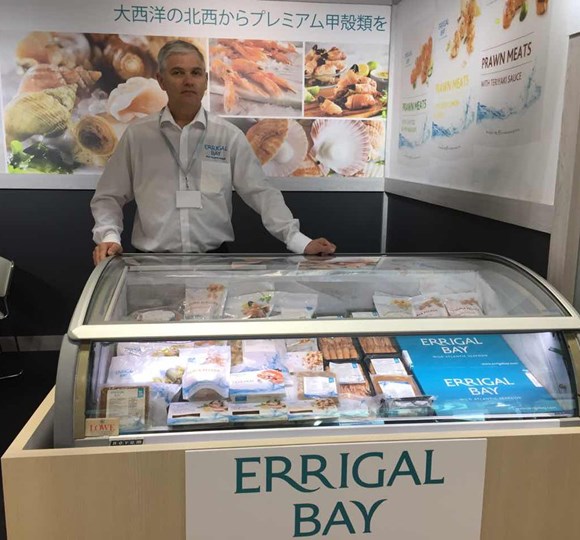