Stephen Bennett welcomes you to his Studio Gallery, established in 1993, which is beautifully situated on the Wild Atlantic Way, two miles from Ardara. A professional artist, who has represented Ireland at the Florence Biennale in 2005, Stephen was also shortlisted for the Royal Arts Prize at London's Galleria Pall Mall in 2019. He returned to settle in Ardara in 1992 after a very successful career as a Visualiser/Illustrator for leading London advertising agencies. Stephen loves to experiment and works in a variety of media and styles. He is renowned for his paintings of the people and landscape of his beloved Donegal. The Studio Gallery houses a large collection of Stephen's original paintings as well as a wide selection of limited edition prints. Should you have a particular scene of your own in mind, he also accepts commissions, including portraits. 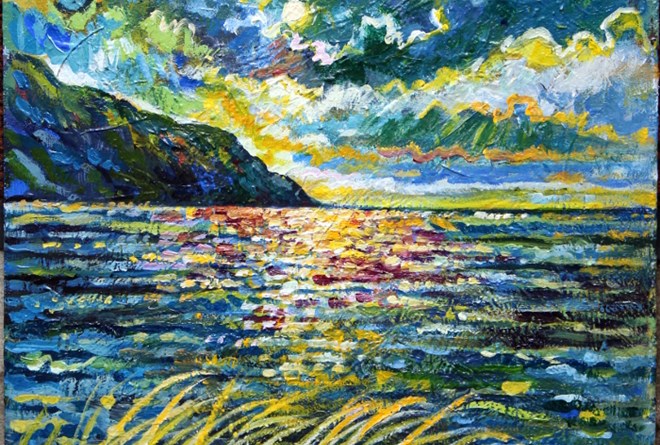