Champions Travel are one of the largest sports and events ticketing and hospitality companies in the UK, Ireland and across Europe with a large portfolio of ticket and hospitality packages available to end consumers and corporate customers.

Our main game is the English Premier League along with football competitions, La Liga and the EFL championship, we also cover other major events such as Formula 1, Tennis, Rugby, NFL, Horse Racing, Darts, and Concerts.

They also have gift vouchers available that are valid for 5 years. 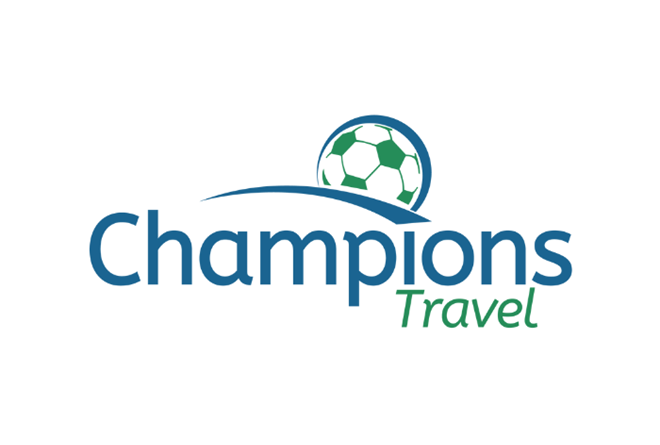