The Music of ABBA 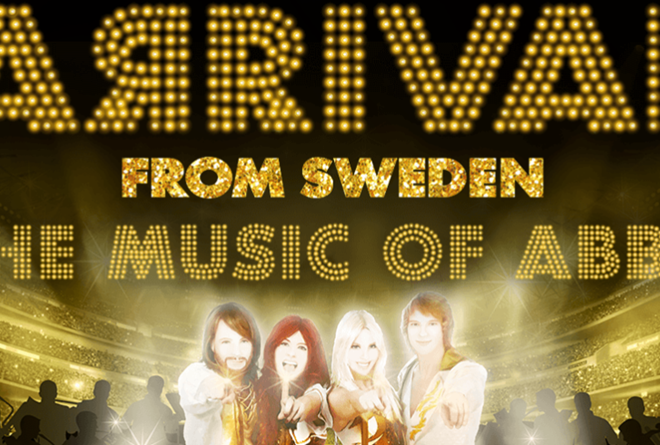 8th January 2023 - The Music of ABBA - ARRIVAL from Sweden was founded by Vicky Zetterberg in 1995 in Gothenburg, Sweden and very soon became one of the world’s most popular and most selling ABBA show bands. Since the start in 1995 the band has toured in over 70 countries, done 82 succcessful USA tours and has appeared in several TV and radio shows all over the world. Selling out arenas seated up to 50 000 people.

The ABBA-fan club consider ARRIVAL From Sweden as ”The Closest You Will Ever Get To ABBA!”