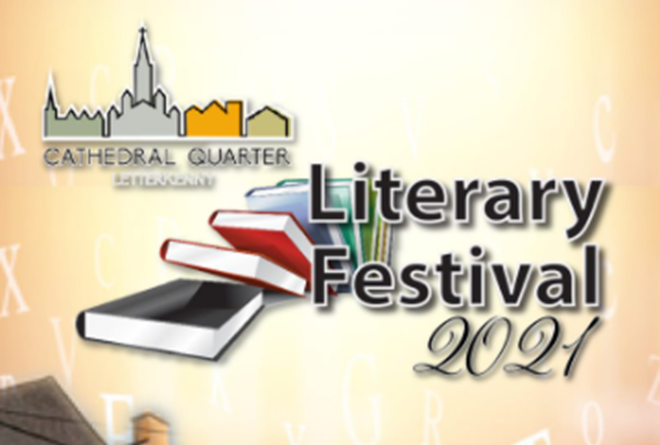 Author of such famous Irish classics as The Quare Fellow, The Hostage and Borstal Boy Brendan Behan was a literary giant who blazed a red-hot trail in world literature only to burn out at the way too early age of 41. But in his short life he did a lot of living, and he left a lot behind.

The sixth Annual Letterkenny Cathedral Quarter Literary Festival - which will be held on the weekend beginning Friday, 15th October – will commemorate all this, but more specifically the festival aims to commemorate the 60th anniversary of the visit of the writer to Letterkenny.

Giving more than a little authenticity to the proceedings Blanaid Behan Walker, the daughter of the famed playwright, will officially open the festival at the Letterkenny Institute of Technology at the Lecture Room 1101. It really does promise to be a wonderful tribute night to the playwright. Proceedings get underway at 8p.m.