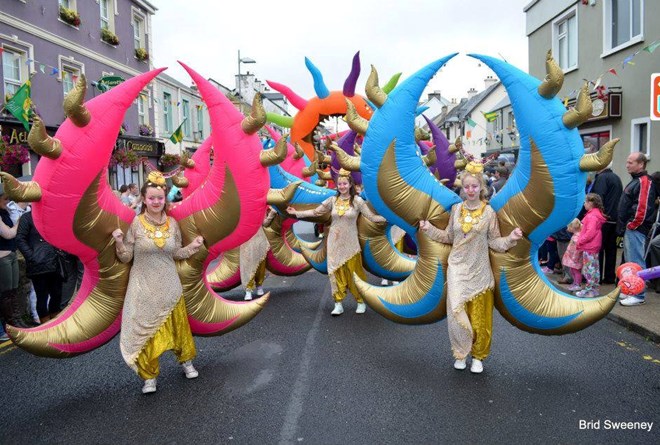 The Mary From Dungloe International Festival is a popular Irish music & arts festival held annually in the town of Dungloe.

Our flagship events include

The festival is centered around a pageant with international and domestic entrants to find out which contestant has the spirit of the festival, who is then crowned Mary From Dungloe. The winner holds this title for a year and acts as an ambassador for the festival and the wider Rosses area.

The festival has grown in popularity over the years and now regularly attracts tens of thousands of visitors to the area.