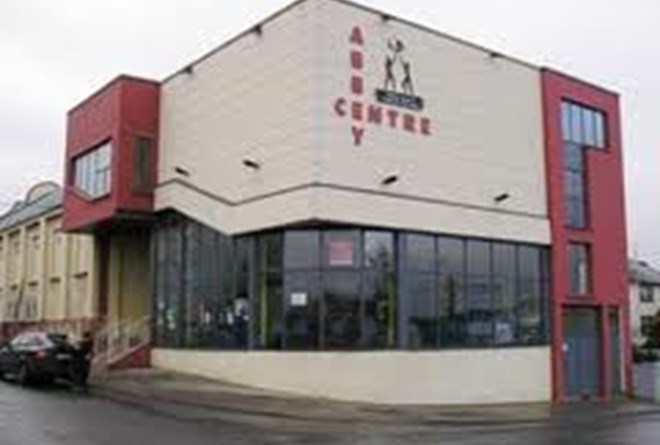 Donegal Bay & Blue Stacks Festival 2022 is delighted to present John McDonagh - NYC Yellow Cabbie. After a sold-out run at the Irish Repertory Theatre in New York City the award winning John McDonagh is bringing his one-man-play Off the Meter On the Record to Ireland.

As part of the Donegal Bay & Bluestacks Festival we are delighted to announce Small Behaviours - Songs from a Witness Statement. (premiere performance)

Small Behaviours –Songs from a Witness Statement is the second instalment of Inishowen musician and composer Kate O’Callaghan’s musical response to her great grand aunt Catherine Rooney’s witness statements to the Irish government’s Bureau of Military History, detailing her involvement in the events of Easter 1916 in Dublin, and the subsequent War of Independence. While a previous work, The Girl with The Beret, focused on 1916, Small Behaviours deals primarily with its aftermath. As such, the new song cycle sees Catherine - a native of Dublin - and her wider family, including her sister and her mother, deeply involved in the events of the War of Independence.

The work is essentially a reflection on the seemingly ‘small behaviours’ of ordinary women, which ultimately affected far reaching social change over time.

In addition to her own extensive solo work, Kate O’Callaghan has collaborated with various artists and ensembles including Mary Black, The Henry Girls and the Inishowen Gospel Choir. Prior to embarking on the current Witness Statement projects, Kate released a well received solo album, The Still Beyond, in 2013.

Small Behaviours – Songs from a Witness Statement, was created with the help of a grant from Creative Ireland. www.abbeycentre.ie or call 0719851375

An evening not to be missed!!!

The Crokey Players 10th Anniversary Tour of Ireland presents 'It's The Real McCoy' hit the stage for the first time and became a phenomenal success across Ireland, the UK and America.

Set in rural Ireland in the cottage of Madge Molly it's simply hilarious! With dozens of funny one-liners and numerous twists and turns, Madge has to contend with nosey neighbours, a gormless postman who wants to marry her only daughter, a priest with a tale of her past and a wayward husband who wants to meet her to explain why he vanished without trace almost 40 years ago!

Experience the confusion and the comedy as 'Its The Real McCoy' plays The Abbey Arts Centre Theatre as part of its 10th Anniversary Tour of Ireland.

Written and directed by Tommy Marren

The Abbey Arts & Cultural Centre is situated at the top of the beautiful and ancient market town of Ballyshannon. It opened its doors originally as a cinema in 1959 and currently serves the local communities of South and West Donegal, Leitrim, North Sligo, Fermanagh and Tyrone with a rich programme of theatre, music, comedy, dance, visual arts, education and film.